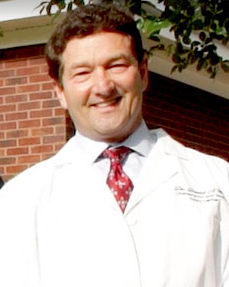 Doctor of Chiropractic in the State of Georgia currently practicing in Leesburg/Albany. Post graduate training in sports injuries and rehabilitation, soft tissue injury, and workers compensation. Nominated for Chiropractor of the Year in 2002.

Why Us
Your First Visit
Meet The Doctor